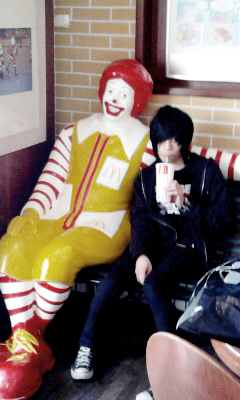 Since childhood, Hollywoodguy has drawn and produced videos. He likes to give life to the characters he stages in stories he writes. Sensitive, Hollywoodguy is inspired by the emotions of music to create. Curious, Hollywoodguy is interested in many fields, to find things that will allow him to achieve the work he has in mind.

In 2010, in parallel with his university studies, Hollywoodguy launched his Youtube channel: HollywoodguyTV. It is the way for him to share his passion with the whole world. Today more than a million people have seen his videos. Several thousand subscribers follow his channel. The Hollywoodguy® brand offers itself as a reference for people who love the aesthetic universe of Hollywoodguy, a dark and romantic style where music is highlighted.

Hollywood is the iconic district of the American city of Los Angeles, California, in the United States of America. Indeed Hollywood is the emblem of those who dream of an extraordinary life. Cinema, radio, television, the internet are the media that allow dreamers to realize their dreams and share their passion with the world.

The spirit of Hollywood radiates everywhere and illuminates the daily lives of millions of people. So wherever we are on Earth, whoever we are deep in our soul, we can all be a girl or a guy from Hollywood: a Hollywoodguy! 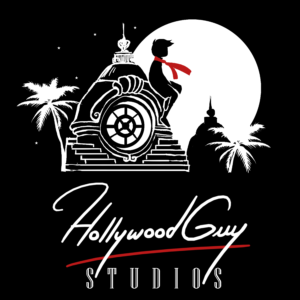 This is my official website to show my art with the world.

Also I share works made by other artists that I liked.

Welcome to my world!